I had a tough choice this month but ultimately decided on 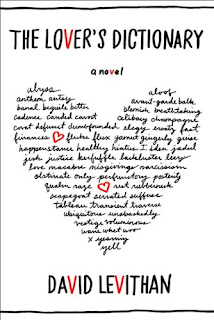 The Lover's Dictionary by David Levithan
This was an incredibly beautiful, soulful book that just spoke to me.  It's amazing how a simple concept, a story told in dictionary form, can be so evocative.  I think there is something for everyone, especially those who've been in love or in a long term relationship. 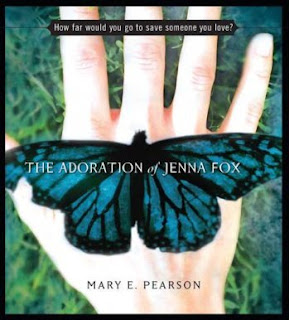 The Adoration of Jenna Fox by Mary E. Pearson, read by Jenna Lamia
I had a few minor problems with the narrator but, in the end, I began to enjoy the choice of reader.  In the end, the story was compelling enough to overcome any issues I had, including the fact that it was not as original as what I had hoped for.  In fact, I am eagerly awaiting the sequel.
Posted by Andrea